Our site is going through a bit of an overhaul at the moment, but that gives you time (mere days, really) to get ready for what's ahead.

Coming up in the next few months are: 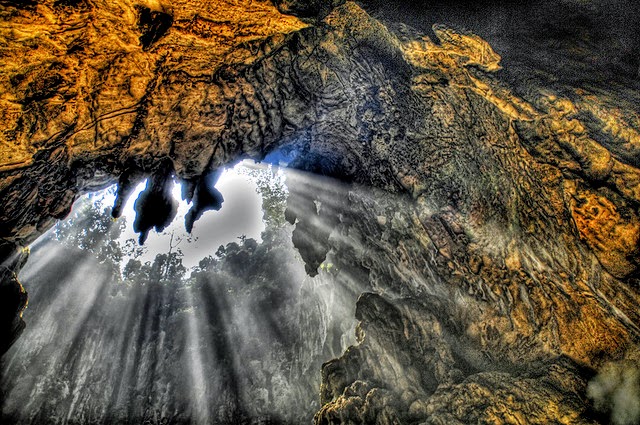 And with the Spelunking series? Believe me, people. If you need a shot to infuse your imagination, it's coming at you.

We're lining up some guest bloggers who might just blow your metaphorical headlamps off. These peeps know their stuff when it comes to building realistic storyworlds. Whether you write fantasy, sci-fi, gaming, or fairy tales, you won't want to be left in the dark.

Subscribe in the sidebar so you don't miss a single post. And as always, holler at me if there's something you want me to tackle in a Grammar Fix.

Thanks to Trey Ratcliff for the incredible image of the Batu Caves in Malaysia.

Labels: The craft of fiction