Get Your Grammar Fix(ed): Semicolons, a Balancing Act

How do you feel about semicolons?


There's a movement to oust them from polite fiction society. But whether or not you're a fan, Grammar-me says correct usage is important.

Some writers use them sparingly; some overuse them.

A disappointing number of published writers use them incorrectly. (This is why editors earn their keep). *wink*

Today, my plan is to:

The semicolon is simply a fulcrum with two independent clauses teetering on either side of it, like a seesaw. They face each other across the semicolon - agreeing, disagreeing, or adding information.

Degrees of Separation (not the Kevin Bacon game)

The endmark. The em-dash. The semicolon. The C/C combo.

What matters is how strongly you need to separate your words and concepts. The hierarchy is below. Think about what you're saying, and choose the punctuation that meets your needs best.

(for clauses who keep to themselves)

Waylon spent the night alone. Nobody could draw him out of this deep, unrelenting funk.

(for clauses, phrases—even words—who like to stand out in a crowd)

How could he go out and look normal people in the eye after Jazz—that lowlife—had so thoroughly slandered his reputation?

Waylon was a decent man; at least he tried.

He'd simply learned the hard way that a man could keep his head down and work hard, but people would draw their own conclusions.

Semicolons can be used one other way. They play the role of a comma in a list or series when other commas are necessary. You don't want a list to be convoluted and confusing.

They're not whimsical, slapdash decorations; highfalutin, pretentious spacers; or the sweet, little eyes of a winky emoticon.

Semicolons serve a purpose. You may use them well; you may shun them. But don't--I repeat--don't use them simply to come across as more academic.

Now, tell me. When you're absorbed in an incredible story, does a semicolon rock you to your core? Or do you not care about them? Who uses them well? 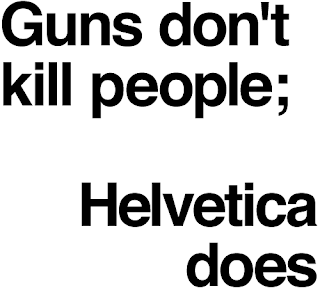 Thanks to David Goehring, Harmishhk, Memphis CVB, and Unaesthetic Total_K for the nifty pics.