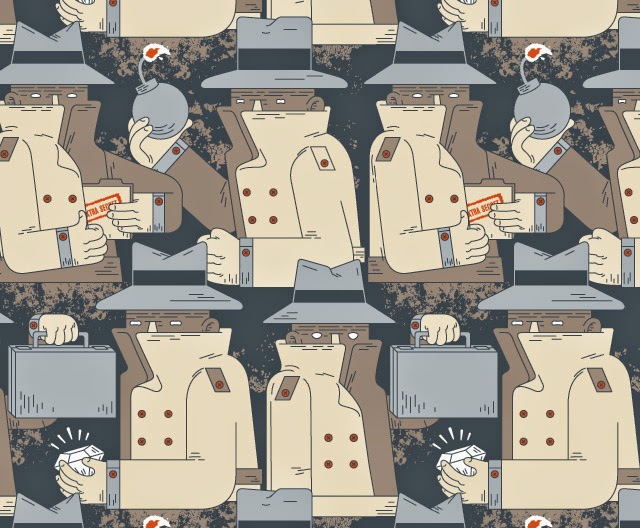 Sometimes, verbs be sneaky. They masquerade as other parts of speech, sneaking into adjectival and adverbial roles, relishing the danger and inherent risk of undercover work. They look like verbs, but they play other roles:

Participles are verb forms with either progressive -ing endings or past -ed endings. They function as adjectives. 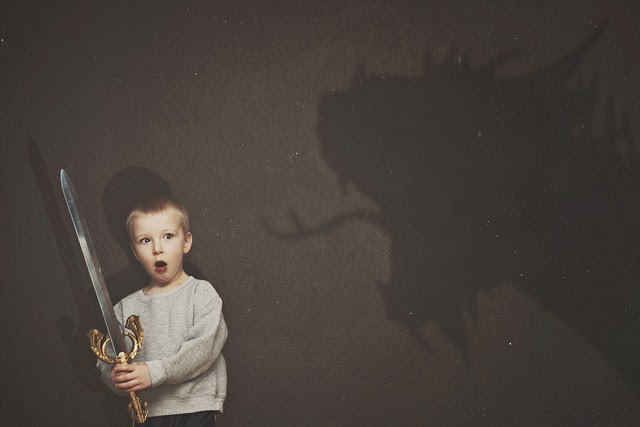 Enthralled, I listen to Short Son as he describes Sky Dancers.
Past participle, describing me as I listen

Enthralled by the depth of character and back story his nine-year-old mind can generate, Giant and I take notes.
Past participle introducing an entire participial phrase. These can be useful, but participial phrases can also be weasels. Don't say I didn't warn you.

Gerunds are verbs used as nouns. They end in -ing, and they can do just about anything a noun can do. I mean, they aren't going to function as a noun of direct address unless some Hollywood star names their child Believing or Dancing or I'm-Not-Wise-about-Naming, but I digress. 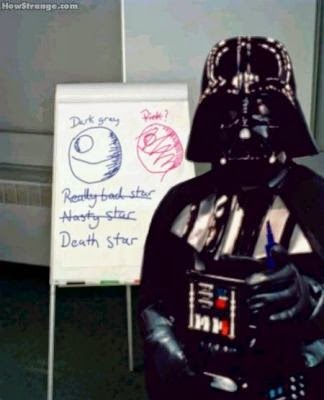 Brainstorming story ideas with my Giant is a favorite pastime.

But with hours on our hands, our family enjoys walking, playing board games, and re-watching favorite episodes of Doctor Who.

Infinitives consist of "to" plus the most basic form of the verb. Anything nouns can do, they can do...in a similar fashion. But they can also act as adjectives and adverbs, so look out. Since fiction writers are not oft called on to diagram sentences, I'll spare you the gory details.

One day, I want to live (noun)in a log cabin where I have a cozy space to read (adj), an energizing place to write (adj), a kitchen big enough to feed (adv) a family full of grandkids. But for now, I'll settle for a tiny cozy office in a crowded house full of love and noise.

All three of these--participles, gerunds, and infinitives--can add a little diversity to your writing. When you notice that your sentence structure feels and sounds repetitive, try replacing some common phrasing with one of these. But--as with any phrasing and wording combos--too much is too much.

Variety is the spice of fiction. You don't have to be a grammar nerd like me, but know the rules well enough to make a conscious decision about what's best for your sentence, paragraph, page, tone, mood, character's voice...I could go on ad nauseum.

And thanks to Emory Allen, Caden Crawford, and Miles Harrison for the excellent images!