Are You Seriously Asking Me That? Get Your Grammar Fix(ed)

Grammar Fixes are short and spicy. A minute or less.

I'll announce last week's contest winners at the end of the post.

Today, we're talking about a common mistake that has become a pet peeve of mine. I see this pet so often I've thought about naming it. (Comment with your suggestions. Winner receives a virtual fist bump and a public accolade.)

It's a sentence that's terribly, devastatingly insecure. Like this one: 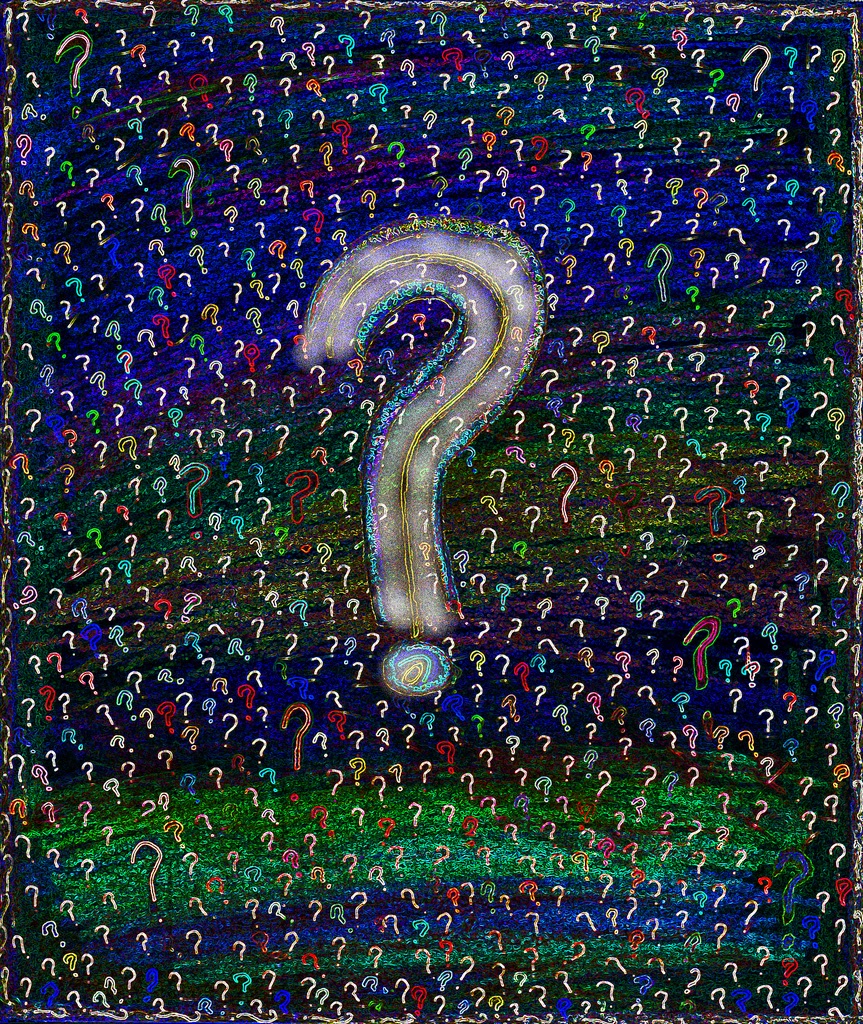 I must admit, it's clear that the speaker does have a question in her mind. She's confused. Here are some possible things she could legitimately ask:


Which should I choose?
What do you think?
Am I crazy for wondering about this?

Those are questions and should be graced with a question mark.

But the original example is a statement of a fact. It's declarative. The speaker is sharing something about herself. She's saying she's confused. The only question is in her head.

And the only question mark should be at the end of that mental question.

When in doubt about which end mark belongs at the end of your sentence, use this little gem to help you discern.


"Am I seriously asking that?" 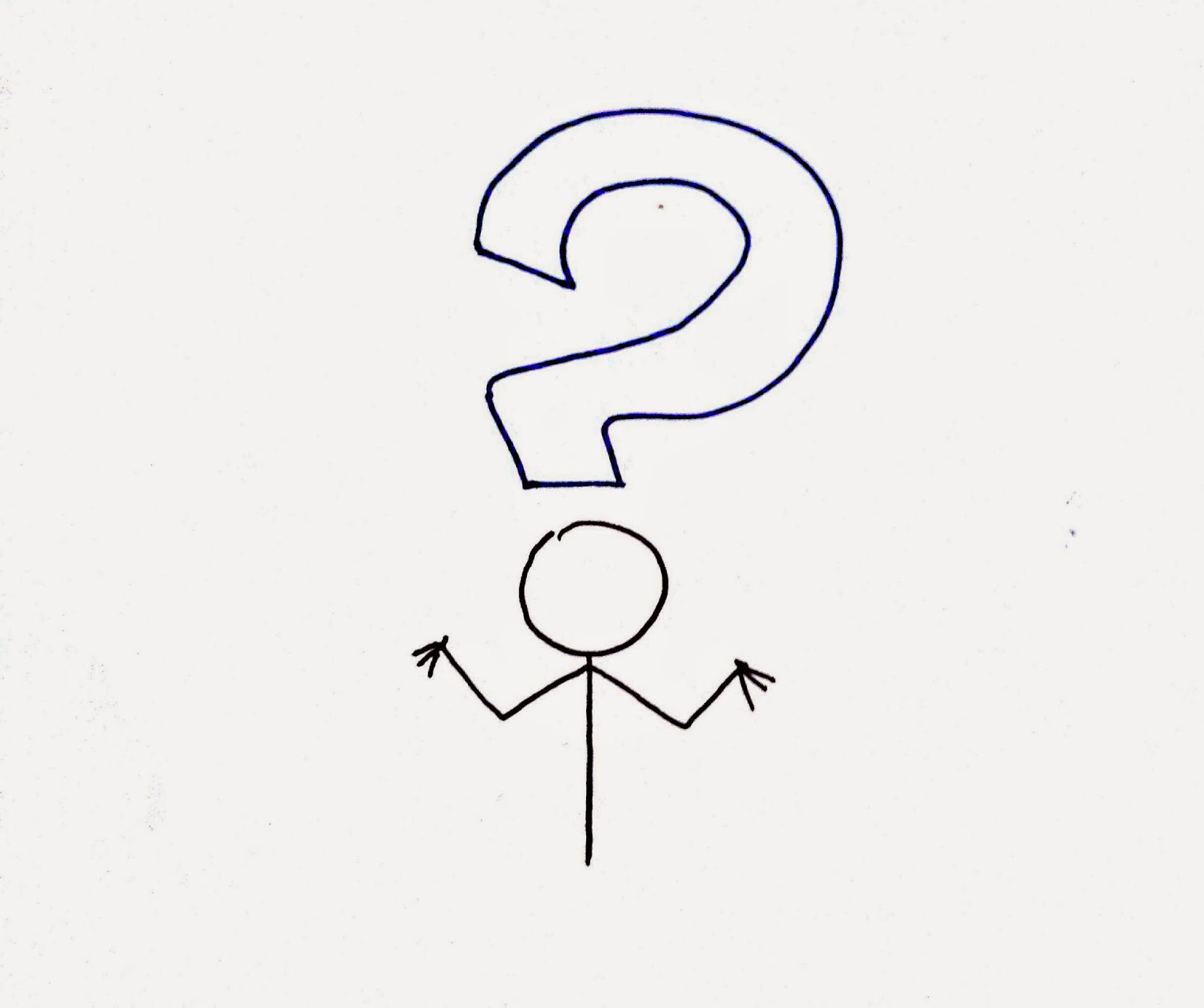 If you are truly, literally asking something, then use a question mark.

But if your mind is full of questions or uncertainty, and you're telling someone about it, then TELL them, and punctuate it with a period.

Quiz time: Which end mark goes at the end of this one?

Kayla wondered what was wrong with the children__

If you said, "A period," I congratulate you. She wondered. If the sentence stopped THERE, the period would be obvious. All we've added is that you now know WHAT she wondered.

If you said a question mark, it was probably because you were thinking of a sentence like this one instead.


Kayla wondered, "What is wrong with the children?"

In the second sentence, Kayla is asking a literal question.

And now to announce the two winners of a free Genesis contest entry or first chapter edit (up to fifteen pages).

The winner of Bethany's edit is Dana Black!

And Alyssa Leonard gets to work with Erynn!

Congrats, ladies. We'll be looking forward to hearing from you. You can email us when you're ready at

If you're entering the ACFW Genesis contest for unpublished authors and were seriously hoping to win, we've got a special offer going until March 1 at midnight.

Don't wait until the last minute.

Now, if you feel so inclined, help me name my little pet peeve.

Thanks to Russ Allison Loar and Tsahi Levent-Levi for the pics.