When I started dreaming of this foray into the hinterlands of Speculative Fiction, I made a wish list. Who has a unique spin on their craft? Who entertains? Who can we learn from? 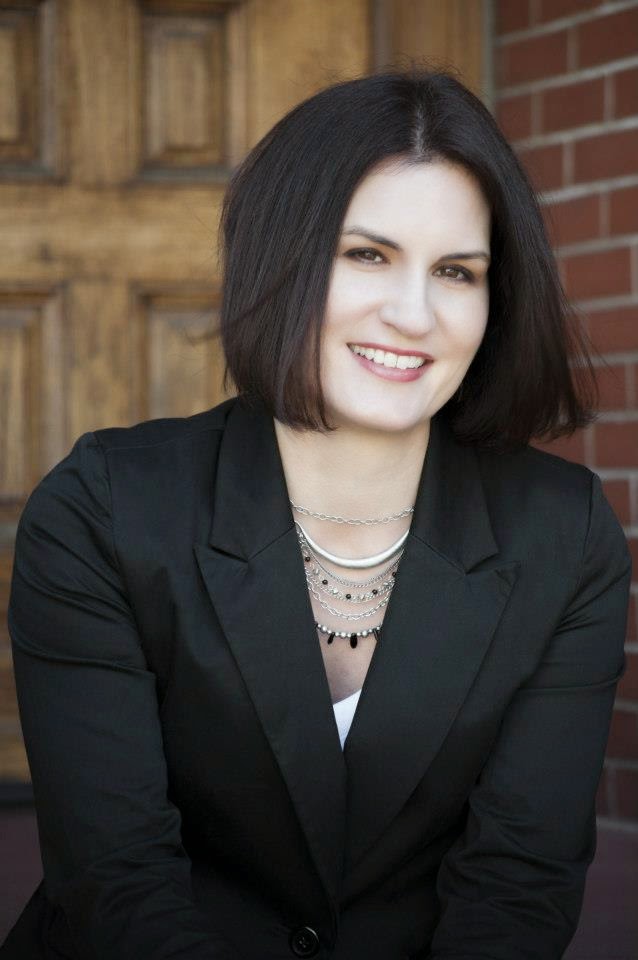 Not only is she fabulously witty, she writes the kind of story you fly through (because you can't put it down), and then you keep tucked in your bag to re-read at a moment's notice. I'm not alone in that, surely.

And genre boundary lines do not hem this woman in! I love that. Her Facebook statuses often cause me to wonder what in the British Isles her next book will be about (and when I can get my hands on it).

So I've asked Carla, aka C.E. Laureano when she's wearing her wizard hat, to share about her research process.

The single most frequent question I get from new and aspiring fantasy writers is “How do I start world-building?” For most readers of fantasy, the world is both the most crucial and the most exciting part of fantasy fiction, whether it be one that mirrors our own or something created entirely from scratch.

But if you’re a writer, how do you begin crafting a well-thought out setting that feels realistic to a reader while still keeping a sense of wonder and discovery? There are two approaches: build a world from the ground up or find your inspiration in historical cultures. 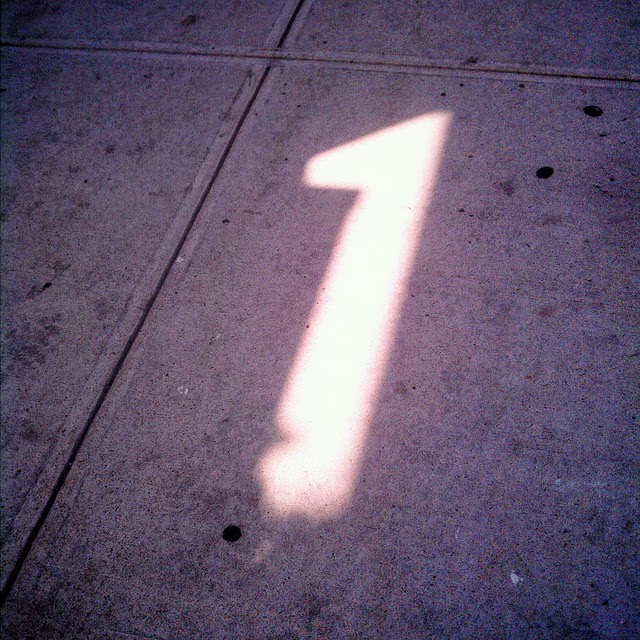 Most beginning writers start world-building from scratch. The freedom to craft an entire world, make things work anyway you want…it’s irresistible. But as I quickly learned when I wrote my first (awful) epic fantasy, the lack of parameters can make it hard to craft a cohesive and understandable setting. You need to not only have creative ability, but also the sensibilities of historian, anthropologist, and sociologist to pull it off. I’m not ashamed to say that I don’t have the background or the energy to do the kind of research (and post-graduate degree) that would require.

That brings us to the second option: finding your inspiration in historical cultures. 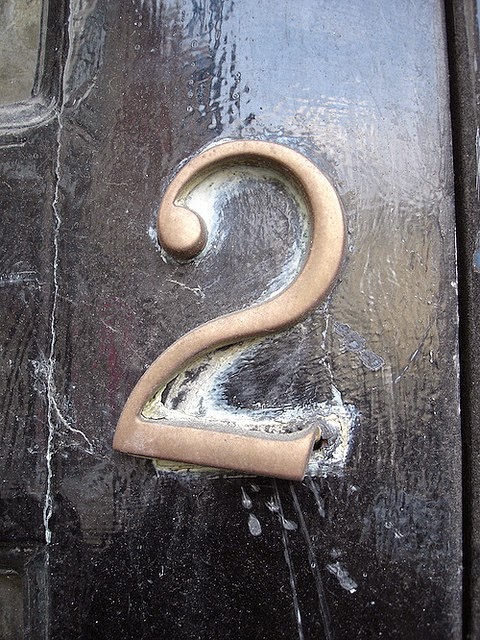 Far from being a way to “cheat” on your world-building, it allows you to start out with a coherent and logical society for your jumping off point. Whether you choose ancient Egypt or Renaissance Italy, you don’t need to think about every detail of your society ahead of time, and the setting will seem believable to your readers because it actually happened. That leaves you with the time to focus on the details that makes your setting unique and different.

The key to incorporating your own elements, however, is understanding the impact they have on the rest of the culture. If you’d like to have modern firearms in your Egyptian setting, go right ahead… you just need to know how those firearms got there, the impact they have on your society, and how that effects the development of history and its relations with the rest of the world. Clearly, if Egypt had flintlock weapons seventeen centuries earlier than the rest of the world, history would have unfolded quite differently.

Likewise, if you’re incorporating magic into the model of an existing society, you have to consider the place it occupies. How are magic users regarded—as good, evil, or both? Are they part of the existing religious structure or outside of it? Do they hold positions of leadership or are they considered threats to the political order of the day? How do those considerations change if you’re working with a post-Enlightenment society?

To use an example from my own work, when I started building the world for my Song of Seare series, I knew I wanted it to be Celtic. 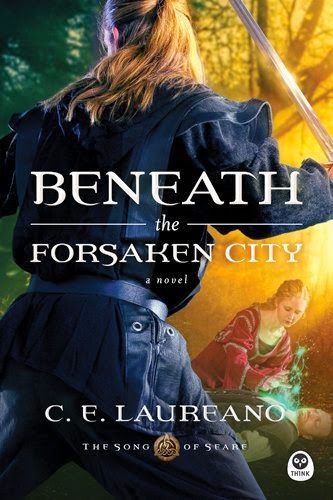 I started with research on ancient Ireland, up to about the seventh century. Details like the manner of dress, types of fortresses, and even some of the topography came directly from the history books. Then I began to read mythology and heroic poetry like the Ulster Cycle to get a feel for the types of heroes and stories that the Irish valued, in order to give my books that epic, larger than life, “written into the annals of mythology” sort of feel.

Keeping in mind the actual history and Celtic culture of the early Irish, I then started to play the “what-if” game. What if some of the druids were not as peaceable as they seemed and drew on darker powers? 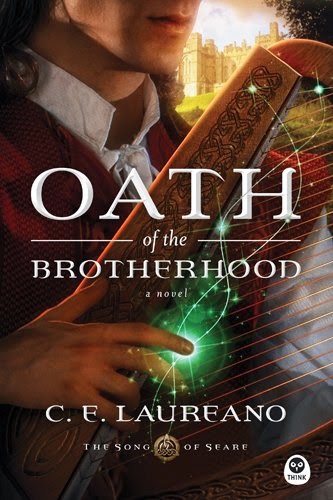 My Red Druid was born. What if the Red Branch Knights were not merely a regional militia, but a secret society of reclusive warriors, dedicated to returning the rule of the High King? Enter the Fíréin brotherhood. And what if the Irish reverence for bards and musicians was not strictly because of their skill, but because some bards possessed magical ability? My hero Conor’s ability to transform music into magic came into existence.

The final result is a story that feels both original and authentic, thanks to its roots in the real world. By allowing history to do some of the heavy lifting on my world building, I was able give more page time to the elements that were unfamiliar, rather than having to detail every last piece of clothing, weapon, and food that populates my world. It also allowed me to craft an expansive story within word count restrictions that would have otherwise made it impossible. And because of its real world roots, the story has appealed to not just fans of epic/high fantasy, but also Celtic culture enthusiasts and historical fiction readers.

Now I’d love to hear what trends in world building you’ve noticed through your reading. How do your favorite authors balance the real world and the fantastical elements in their writing?

Carla Laureano is the RITA® Award winning author of The Song of Seare (as C.E. Laureano) and Five Days in Skye. She's an avid cook, an enthusiastic but untalented singer, and a thwarted world-traveler. She currently lives in Denver with her patient husband and two rambunctious sons.


Thanks for joining us today, Carla. Readers, be sure comment below, because Carla's got a freebie for ERRYBODY...
and a prize for one lucky winner.

First, the deets for the prize: One reader who answers Carla's final question will get his or her choice of a signed paperback--either Oath of the Brotherhood or Beneath the Forsaken City. So let us know how your favorite authors balance the real and the fantastic.

And for everyone, from January 25-31 only, Oath of the Brotherhood is free on all e-reader platforms. So run and get it!

And thanks to Timothy Krause and Russell Davies for the sweet numeric images.