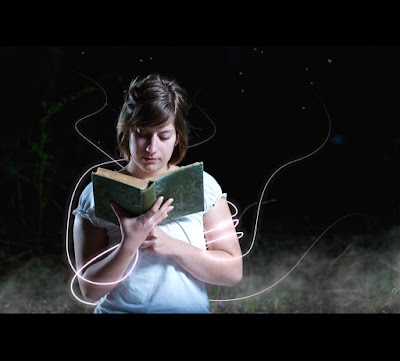 Nah, we're not watching them wrestle. We're talking about the difference. For many writers, low fantasy - fantasy that takes place in our world, whatever time period - is fun. You can focus on the plot twists and character, toss in paranormal details or magic, without having to come up with something other than Newton's laws.

The world was designed for you, and only the story - maybe a few other races of beings - are yours to create.

But in high fantasy, the world is yours. And so are the rules.


Binge writer Cyle Young loves high fantasy, but he admits there's a lot to wrangle. In a future post, I'll share how I keep up with these key storyworld details for my clients (making sure a thyng is a thyng in every book in the series). But today, I'm glad to hear what Cyle has to say.

An author expends a great deal of effort to mold and shape the fantasy setting. High fantasy lends itself to long book series or multiple novels written in the same world. Dungeons and Dragons and its parent company, Wizards of the Coast, has utilized the second option with many of its novels. Multiple authors write novels in an alternative and predictable high fantasy campaign setting.

But an inherent difficulty exists in all high fantasy works — keeping consistency across multiple novels.

Whether there’s a single author or multiple, they all face the same difficulties in trying to create realistic novels based in a fictional world.

Here are three major examples and how to handle them: 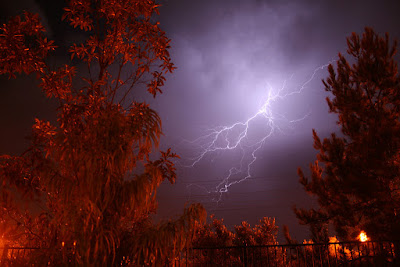 Gravity, weather, elements - all these things are affected by unchanging laws of nature.

You may have reconfigured how these laws work in your high fantasy setting, but you must stay internally reliable. If your character from one novel is on a particular continent, and gravity allows him to bounce 20 yards high with each step, then a character in another novel, on that same continent, cannot be pinned to the ground by that same gravity.

A simple resolution to this problem is to keep lists. Write out all the laws of nature that govern your world and refer to them often. You can never keep too many notes.

Bonus hint: Scrivener or another searchable writing program can make that easy. 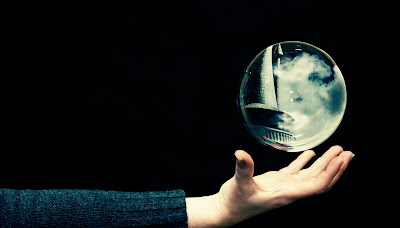 A proper system of magic can make or break a novel. If your main character casts a “magic missile” spell in chapter 1, and it only has enough power to knock over a garden gnome, then no one will find it believable in chapter 30 when your character uses the same exact spell to blow up a continent.

If a spell grows in power, there must be a believable and explainable reason why you character is more powerful. Maybe this is the essence of your character’s personal journey or internal struggle.

Personally, I like to use a spreadsheet to describe, record, and categorize different magical elements, abilities, spells, charms, and enchantments. This way I always have a frame of reference, when I’m in that writing “moment.” 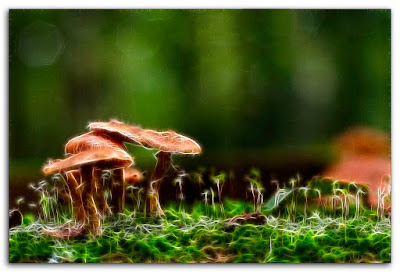 Let’s look at a plant. We’ll call it fireweed. It’s a fictional creation similar to poison ivy. If fireweed caused one character to get a terrible rash, then you can’t say in a different novel that the same type of character chews fireweed like mint.

Fireweed needs to remain fireweed. But if a different race of creatures chews fireweed like mint, that could be cool. Just make sure the first character and all his buddies either respect or fear the fireweed chewer.

Write so that readers learn the rules (without saying, "As you know, Bob, fireweed..."). Call a cow a cow, call a barlak a barlak, and make sure fireweed is just as annoying in each of your novels.

High fantasy storyworld, when written well, can draw a reader deep into chasms of connection with your story.

But consistency is key. 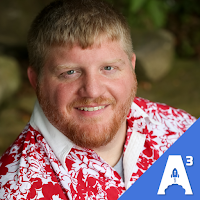 Cyle is a children’s, family, and sports pastor and the co-creator of All Out sports, Family Land, and Foreverland. He holds two Master’s degrees from Liberty Theological Seminary, and he has won sixteen literary awards for his writing, including his latest release, Belly Buttons and Broken Hearts. Cyle is also the managing editor of a fabulous new website that equips aspiring writers, www.almostanauthor.com

You can learn more about Cyle by visiting his website at www.cyleyoung.com.

Writers, what are your tricks for keeping up with laws, political and cultural nuances, gifts, spells, abilities, and character details as you write? Do you find it difficult across a series?