Get Your Grammar Fix(ed): Progressive Verbs

We've done the bird's-eye view of verb tenses and forms.

We've homed in on the simple forms of past, present, and future. And we've talked about why those are usually best for writing.

Today, we zoom in to inspect the progressive forms. These bebes are easy to spot, because they all end in -ING. 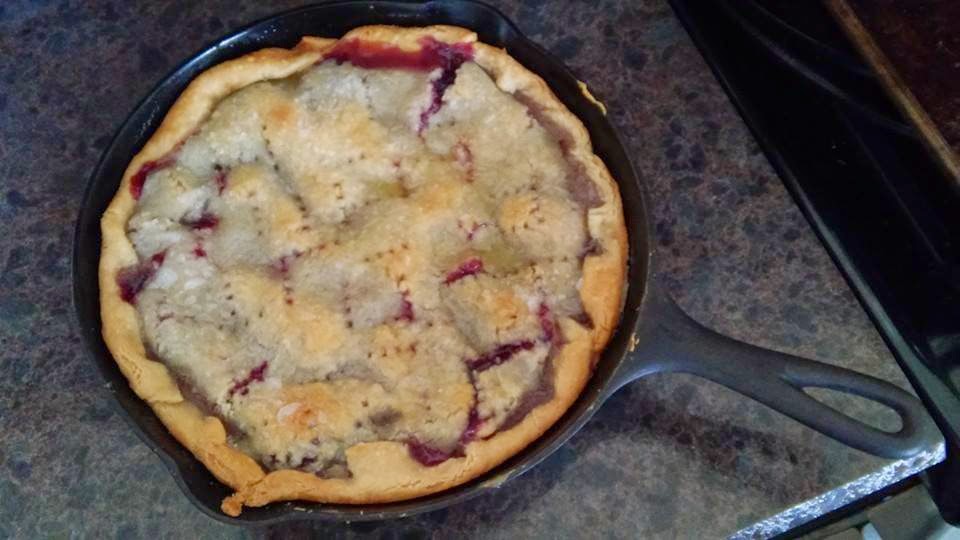 I will be eating this cobbler again as soon as humanly possible.

I shouldn't have captioned the pic above, "I will be eating..." because that's not the truth.

I'll eat it. Plain and simple. Done. Where you can stick with the simple form, do it.

One caveat about recognizing these, though: I'm not talking about present participles. If the -ING word functions as an adjective, positioning itself after a comma, wooing you with its descriptive prowess, informing you of some hard-to-convey-otherwise nuance, it's a present participle. That's another post.

So, what exactly is the progressive form of a verb? It's a verb which indicates continuous action. Are there times when this form is necessary? Sure.

But don't write, "The newlyweds were dancing." Write, "They danced."

Sometimes--especially in fiction--you'll need to communicate that characters did something habitually. It was their thing. But you don't always have to use the progressive form.

But why say, "They were wrestling all the time"? Say, "They used to wrestle."

Or, "The couple would wander the antique stores and specialty shops each morning on their vacation."

It's easy to be cavalier with the progressive "-ING" form, but it often results in lazy, wordy writing. Whatever you do, never do a whole scene or story that way. 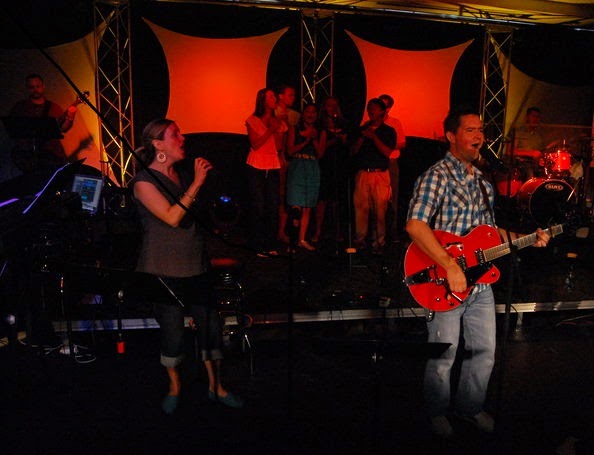 Past tense: "was" or "were" + the progressive form

Katie and Rhonda were listening to Allison's sweet, smooth soprano at Kelly's party. The speaker was amplifying it and the decibel level rivaled the Level 2 Dance Club's.
Robert was hunching his shoulders and hiding in the shadows, waiting for something dramatic to occur. 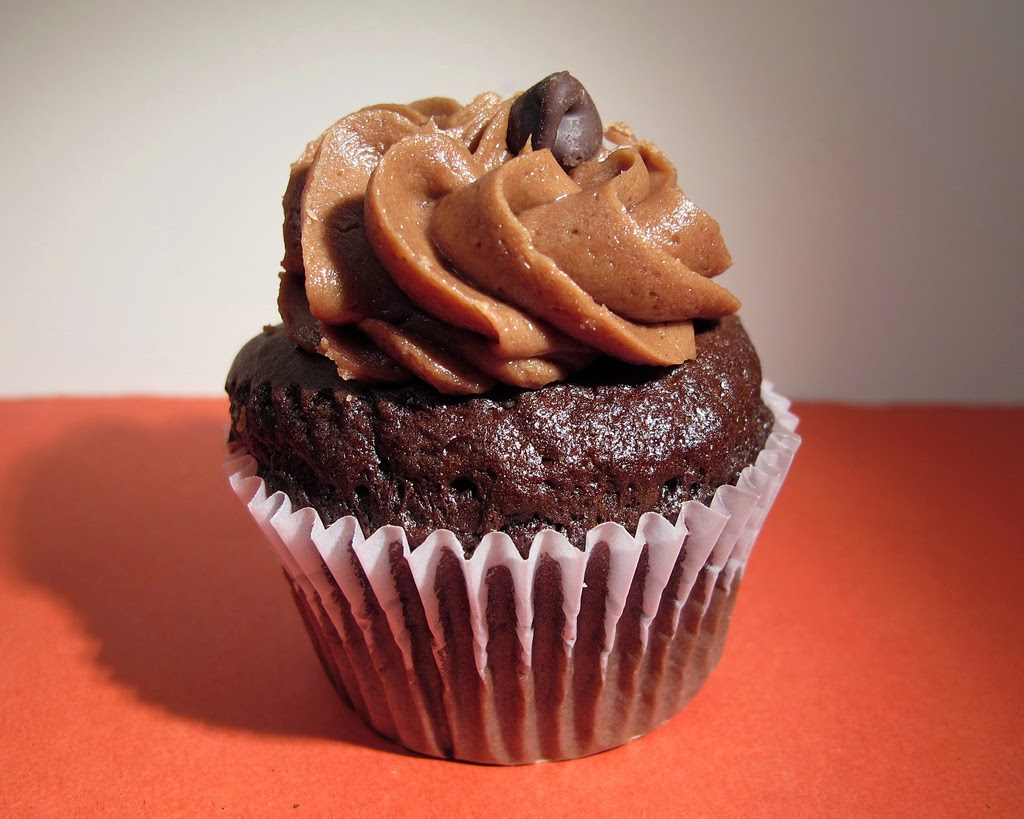 Present tense: "am" or "is" + the progressive form

Eren, never far from the hors d'oeuvres, muttered, "If Kelly thinks she is challenging me for the last chocolaty-chockeroo cupcake, she loses. I am totally springing for it." And she did. Right then.
Just as Allison's song ended, Eren dove for the table. Fudgy frosting all over her hands, she darted behind a potted plant to take her time with the delectable dessert. 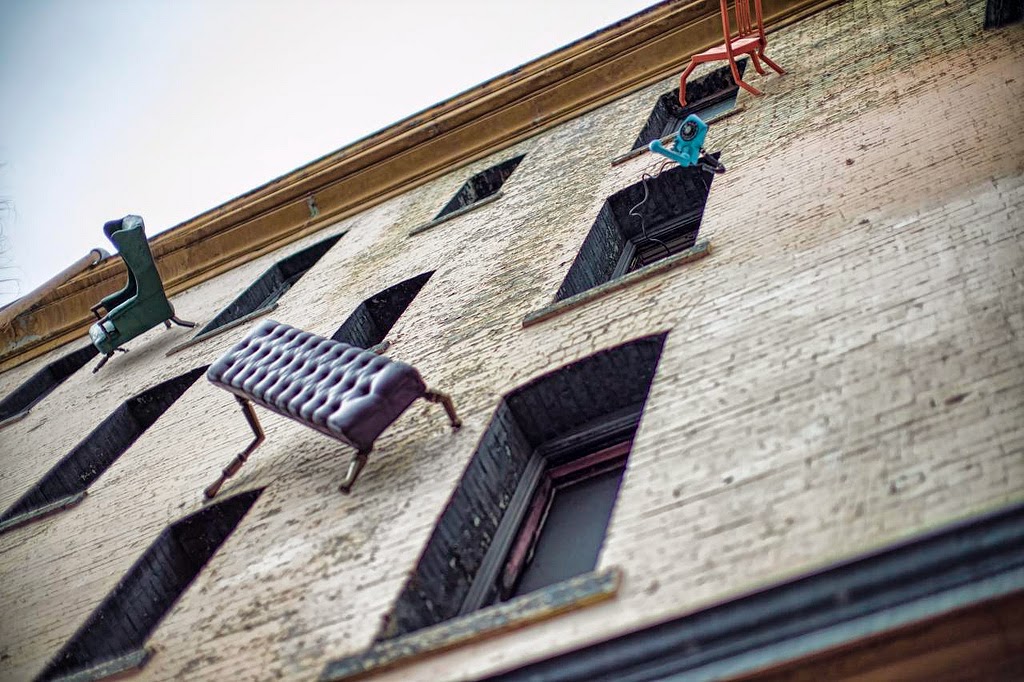 Future tense: "will be" + the progressive form

Robert, always the instigator, observed Eren's shenanigans and grabbed the mic. "Here it comes, you guys. When Kelly sees this, there'll be defenestrating in the house! (Or should I say 'out of the house'?)" His wheezy laugh sounded odd in the speakers. "Too bad we're not a few stories higher."
Kelly pointed a finger at the lemon tree in the corner. "I see you, Eren, and I will be knocking that cupcake out of your hands in two seconds."
Mrs. Kaufman, the janitor, harrumphed in the doorway. "I can tell you punk kids one thing: I won't be cleaning up this mess. Not tonight. Not ever. I'll be turning in my keys."
Eren and Kelly rolled past her, a cocoa-covered undignified mess. It turned out that, while Katie and Rhonda enjoyed Allison's new tunes, the music wasn't the highlight of the evening after all. 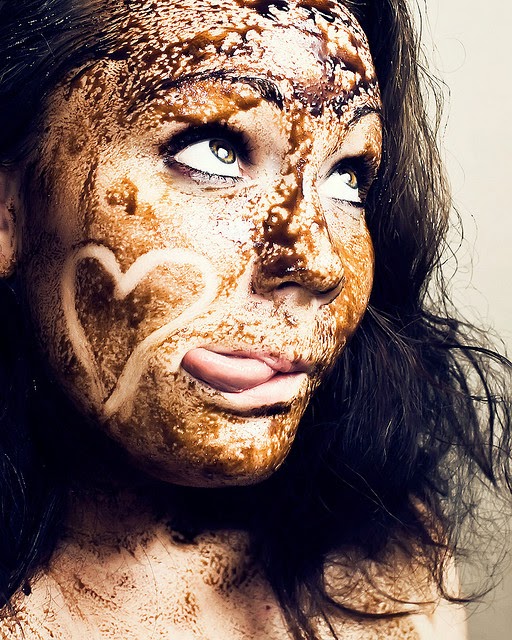 Whew! That little gem of a story was brought to you by a Facebook verb-brainstorming session. And those folks did not make it easy to use all their words. Thanks, characters.

Anyhoo, as you can see, the progressive form indicates continuous action in whatever tense it's used. The story could absolutely benefit from cutting the progressive tenses and using the simple form. But I shall not bore you with it.

Thanks to MrTinDC, Christopher Michel, Allison Singleton, and Sarah Robinson for the images.