'Ello loves. Today we get to talk with one of my (Erynn's) crit partners. She also happens to be the best Deep POV writer and just one of the coolest people I know. Her series, Haven Seekers, is set in a dystopian future that is frighteningly similar to our own world. Well, why don't I just let her tell you about it? And be sure to read to the end to find out how to win a free book. 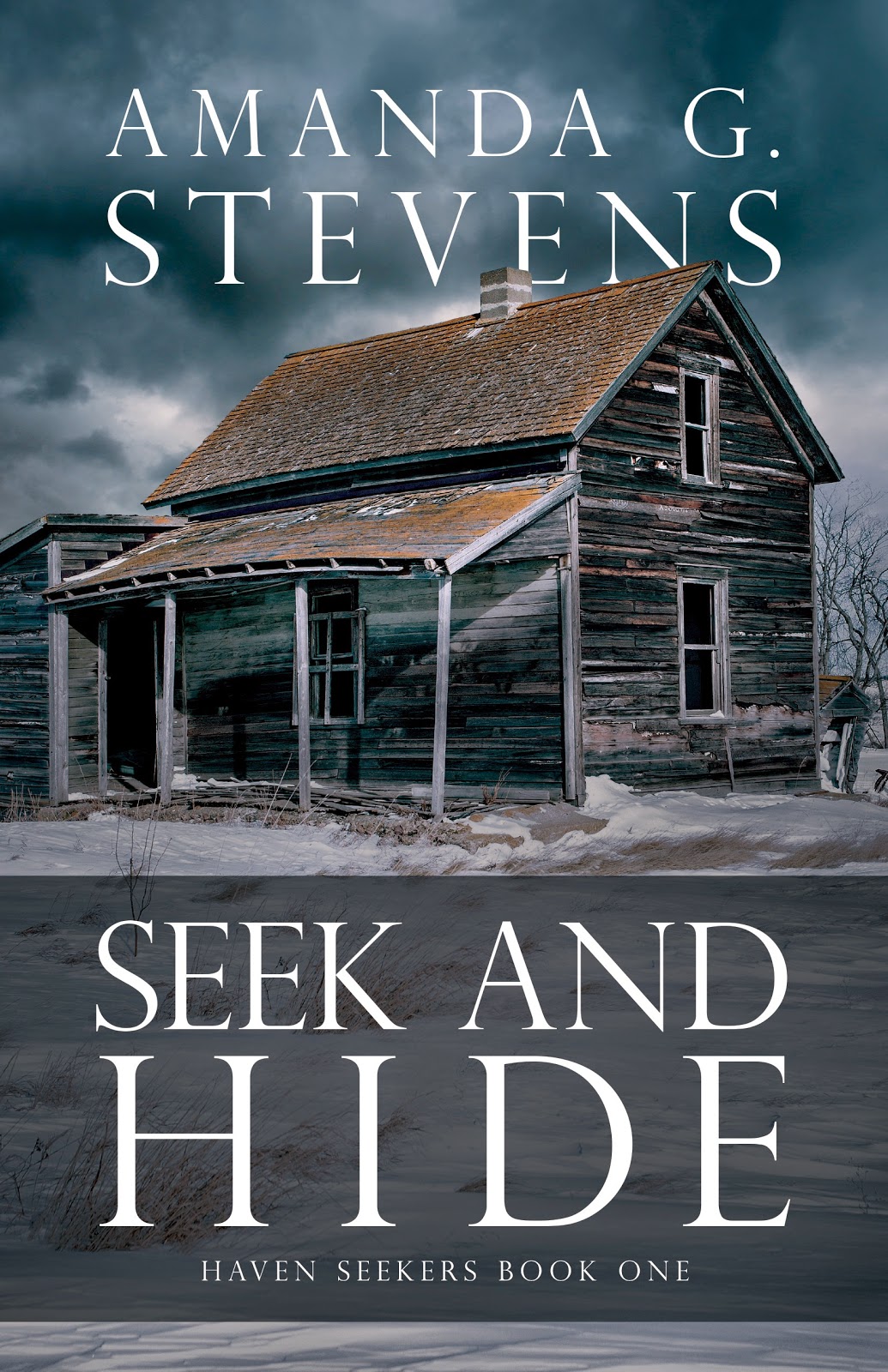 Thanks for stopping by, Amanda. Can you tell us about Haven Seekers and your storyworld?

Haven Seekers will be a four-book dystopian series. In the Haven Seekers storyworld, the government has seized control of the church. Bibles have been retranslated. Churches agree to teach only from the retranslated Bible or are closed. The dystopian world is represented well by the bleak sky and dilapidated farmhouse on the cover of the first book, Seek and Hide (and the second, Found and Lost, just came out on February 15!) Here, freedom and truth are decaying like this house. My main character is Marcus Brenner, a new Christian who will do anything to protect his Christian friends from imprisonment. 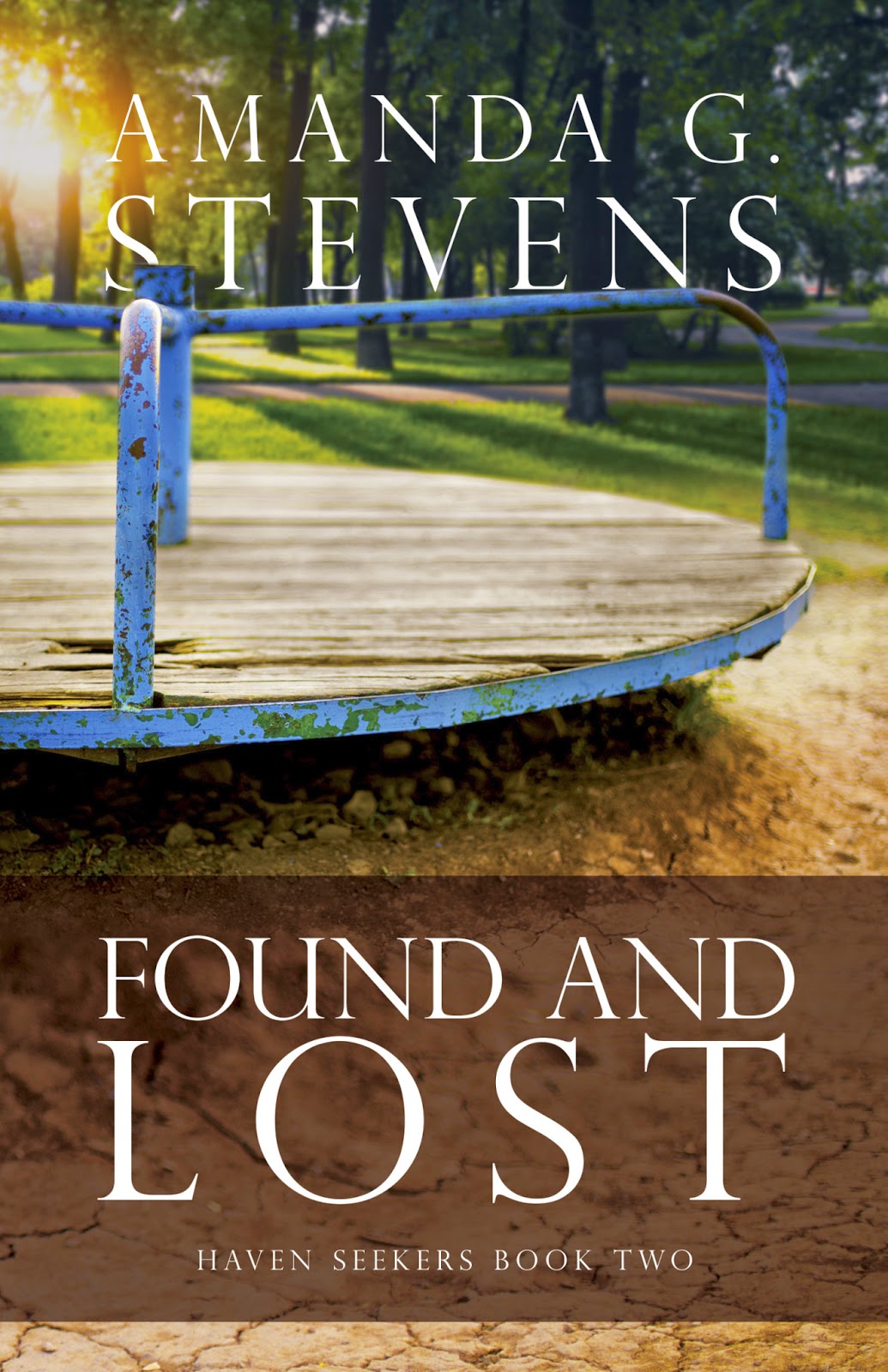 What came to you first, the story, the world, or the characters?

For me, it’s always the characters. I knew Marcus and Lee very well before I had any idea what to do with them. I eventually figured out they were fighting in a war or resistance, like the Underground Railroad, World War II France … except they were modern characters with modern perspectives. My only option seemed to be creating my own world. So I’m very much an accidental spec writer.

What are the advantages and challenges of creating a storyworld that's so similar to ours?

There’s certainly less storyworld work for me than for someone writing a space opera. All I’m really doing is exaggerating current issues. There’s a challenge in doing this because it’s possible some readers will see the premise as agenda-driven and therefore never read it. But my purpose is only to ask “what if?” and then push it a little further and a little further until the stakes are high enough to make (hopefully) compelling fiction.

Tell us about your NEXT project. Where does it fit in the spectrum, and how is your process different?

My next project still exists only in my head and a few pages of notes. It would be considered science fiction, probably light science fiction, since it has a contemporary setting. So far, the process is the same. I’m getting to know my main character before I start drafting. At least I already know my genre this time, thanks to his secret.

Ooooh! Intriguing. What do you love most about speculative fiction?

It’s possible I will never write anything else. I love spec as long as it’s character-driven (I’ll read any genre if the story is character-driven). I love how spec’s storyworlds offer such extreme playgrounds for humanity—our nobility and evil, our reason and emotion. And having to learn new story “rules” can be fun and challenging and often engages me before I’ve had time to connect to the characters. 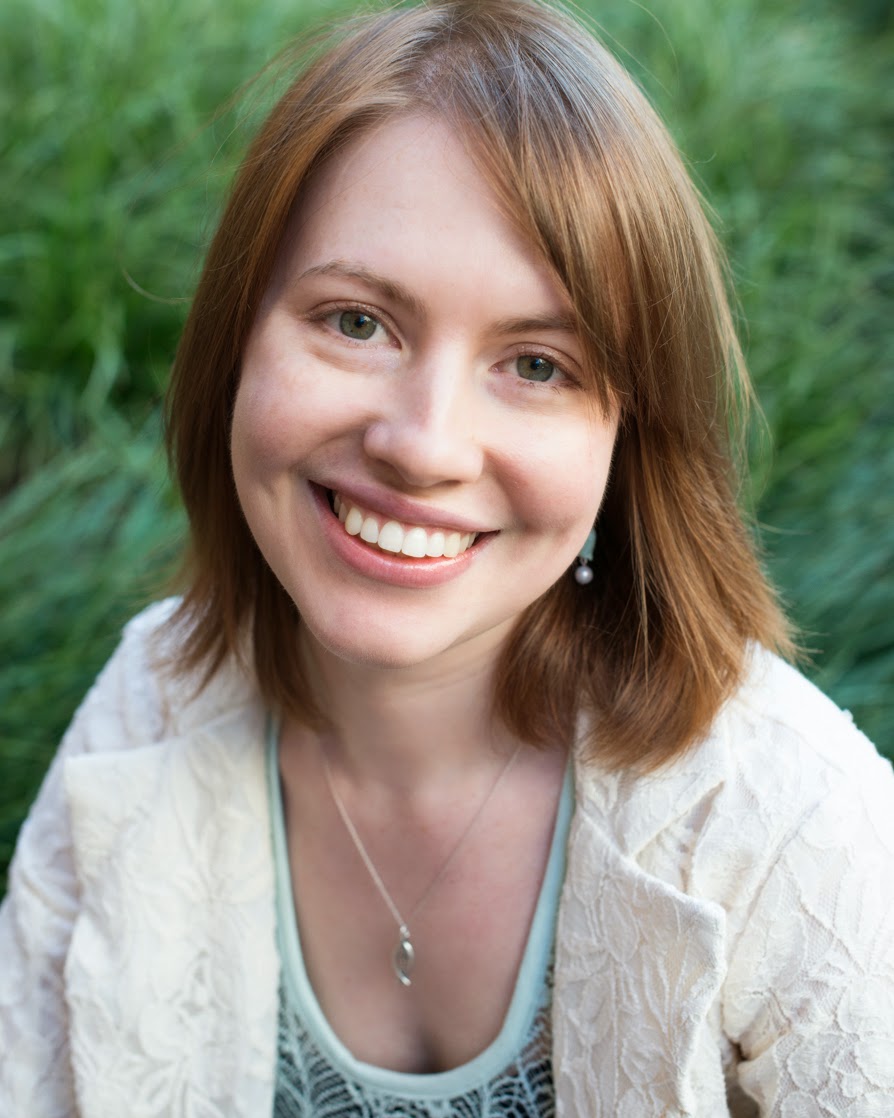 As a child, Amanda G. Stevens disparaged Mary Poppins and Stuart Little because they could never happen. Now, she writes speculative fiction. Holding a Bachelor of Science degree in English, she has taught literature and composition to home school students. She lives in Michigan and loves books, film, music, and white cheddar popcorn.

****Don't forget to leave a comment telling us about your favorite dystopian world for a chance to win your choice of Seek or Hide or Found and Lost. ****