Yowzer! Exclamatory and Imperative Sentences: Get Your Grammar Fix(ed) 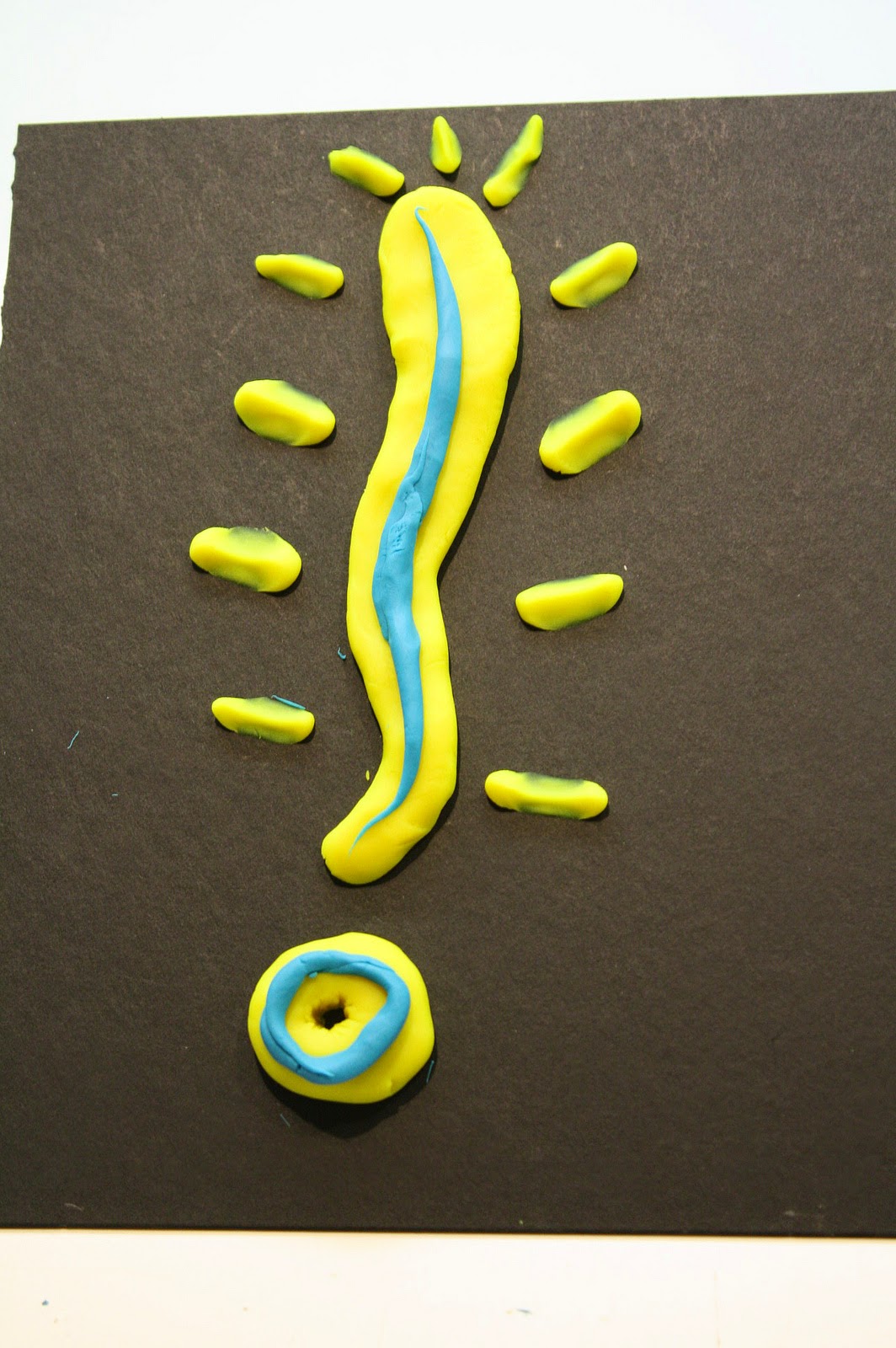 Exclamation points! They can be overdone! Seriously!!! Are you tired of this yet?!

A writer who has practiced his craft knows to avoid exclamation points. Over-usage marks you as a beginner.

There are two other types of sentences: exclamatory and imperative.

An exclamatory sentence expresses a complete thought with extra emotion or emphasis.

Notice I said a complete thought--subject and verb. It's not an interjection, like (What! Oh no! Zoinks! Whoa!) 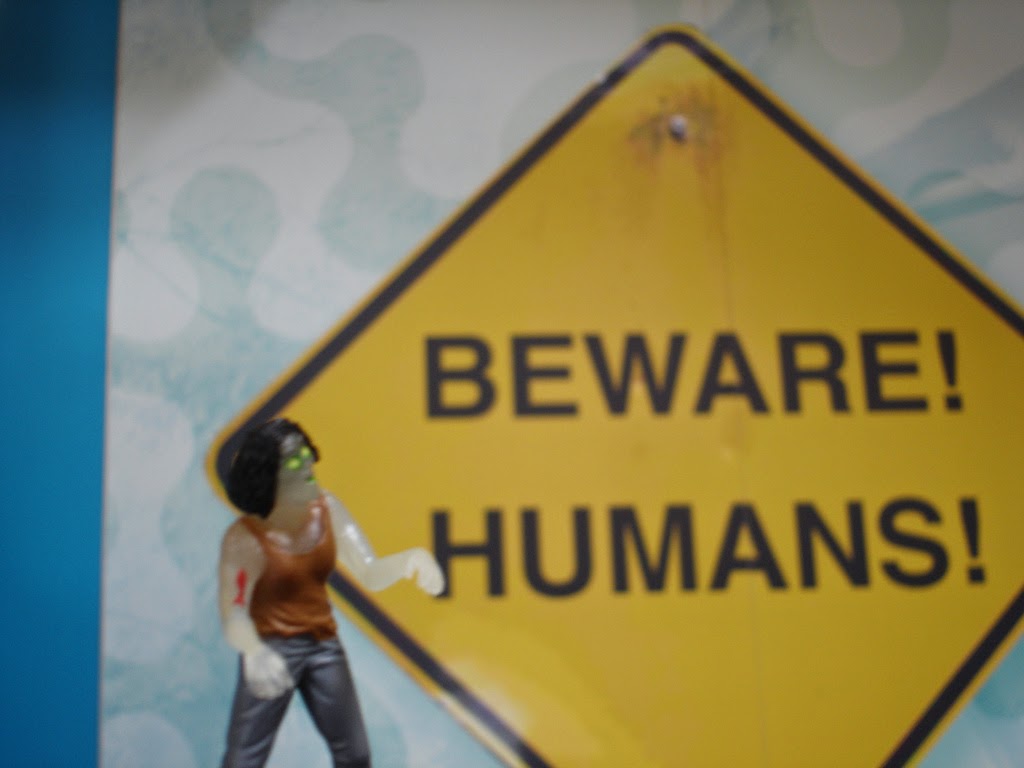 Interjections are short words or phrases that express emotion or alarm. Some require an exclamation point. Some don't. Those words often introduce a sentence. And before we can go on with exclamatory and imperative, I'll take a few secs to address interjections, just because of their sometimes-need for exclamation points.


What! You told the zombies now was an "ideal"  time to stop by?

Notice how that single exclamation point changes the inflection of the entire interjection/sentence combo. I read the whole thing with attitude now. Disbelief.

The punctuation mark of choice can communicate a lot. Here are two examples with the same interjection:

Whoa, that's not what I said. Let me explain.

Choosing the right interjection can handle the intensity for you.

So, back to the sentences (which must have a subject and a verb and express a complete thought to qualify as such)...every exclamatory sentence expresses emphatic emotion. Often, they are graced with an exclamation point. But not every single one requires that.

What a freakish idea.

These examples may be quiet, but they're loaded.

I always say, if you can convey the fervency without an exclamation point, do it.

And here's the thing: even if a command is shouted, you might be able to get away without the exclamation point.

Less is more. Am I right? 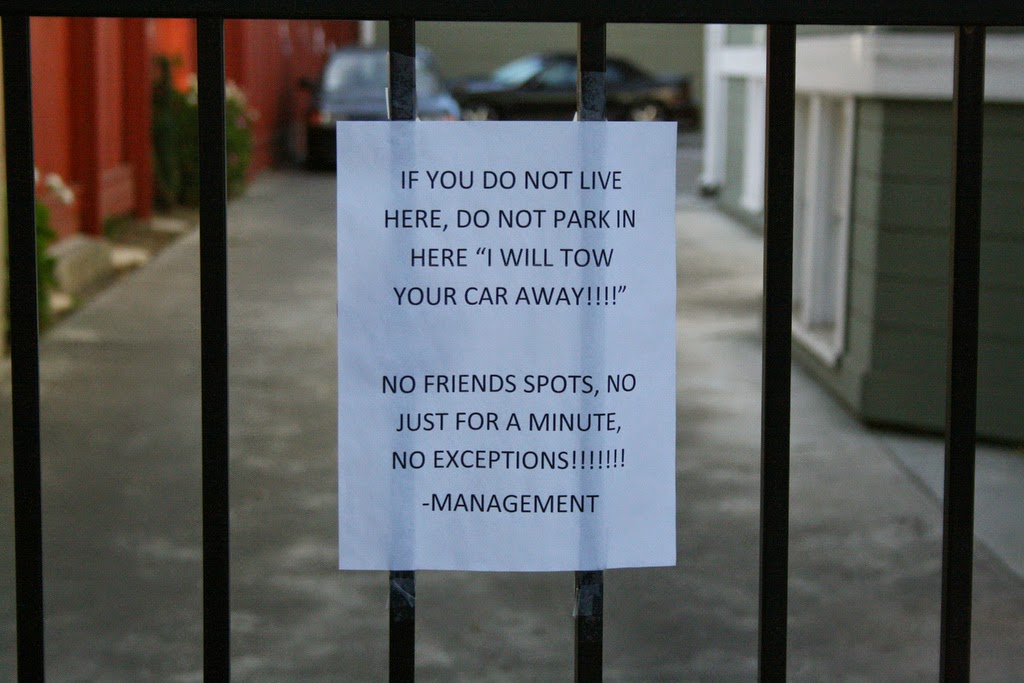 When you're writing fiction, exclamation points should exist almost solely in the dialogue. Use the action beats, the prose surrounding the words to convey the tension.

"Put the knife on the counter, lady." His eyes told her he was crazed, high on something. If she didn't get him calmed down, his volume alone would wake the baby. She couldn't risk it.

The guy may well have yelled those words, but we don't need to see the exclamation point to feel the crazy.

Now, the next tip. I know this goes against what I've said before about using the word "said" rather than sounding like you've sat with a thesaurus and a highlighter for an hour. But given the choice between crafty speaking-verb or exclamation point, I'm going to recommend you choose your verb wisely 99% of the time.

If you want to express ferocity, rage, anger, or any other extreme emotion, you can still cut the exclamation points.

"Never say that to me again," Blake seethed.

"It kills me. The pain is--" She hissed. The medic released her wrist and tucked his penlight back into his collar.

His voice barely rose above a whisper, but nobody was fool enough to ignore Captain's command.

Both imperative (commands) and exclamatory sentences (which emphasize emotion) can be pulled off without exclamation points. Wield sparingly. Ditto with your interjections.

Now, a quick hint at what's to come. Every other week, you'll get a Grammar Fix. The topic? Verb tenses and how to use them correctly. Simple, past, perfect, perfect progressive. Past, present, future. And all those combinations.

Bite-sized pieces, I promise. A minute or less.

For the fans of Spelunking Speculative Fiction, we're looking forward to hearing from...

Subscribe if you don't want to miss a beat.

And a big thanks to Chank Diesel, Laszy, and Richard Masoner for the images.