We've covered the satellite view of all the forms and tenses. We've talked about simple forms. We've seen progressive verb forms in action. And now, without further ado:

There were three of them in the paragraph above. Did you catch them?

Truly short and sweet. These verb forms indicate that an action has already been completed when it's mentioned. When in doubt whether you need the perfect form, try inserting "already" to see.

Perfect present: "has" or "have" + the past participle
(often referred to simply as "perfect")

I have stumbled over my own pride.

The criminal has repented of his actions.

We have already eaten five pies. What's one more?


Past perfect: "had" + the past participle
(in other languages "pluperfect")

Garfield had devoured so much lasagna, he couldn't roll over.

I had told you I wouldn't sing tonight, Lorne. Future perfect: "will have" + the past participle

By the time you get here, we will have danced holes in our socks.

I will have written too many unrelated sentences.

And for Boyfriend-Who-Is-My-Husband, who likes to help because he loves me: 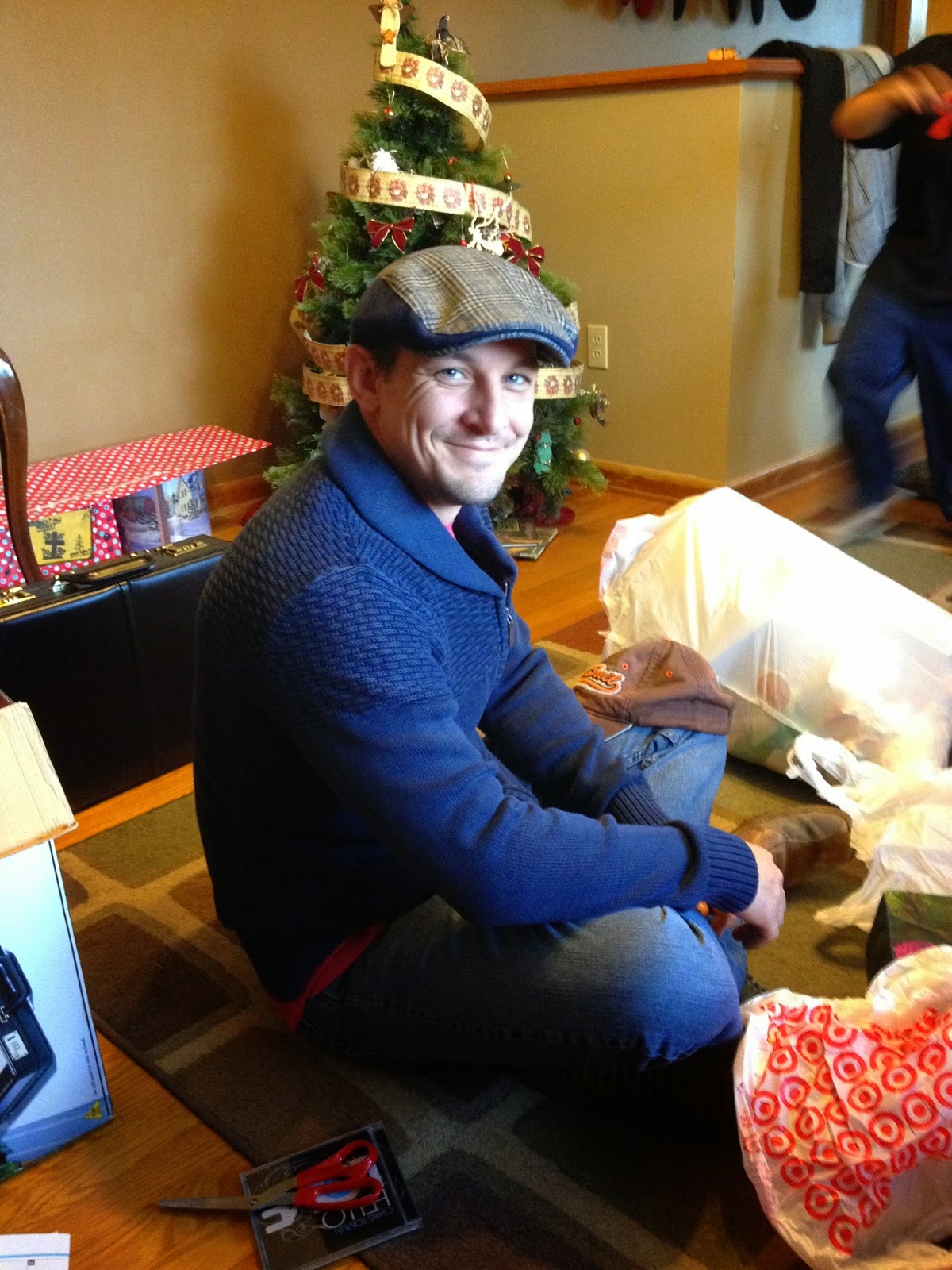 "The watch-watcher will have watched so many watch-watchers that he will be in the Guinness Book for the Most Watch-Watchers Watched."

That's it. Perfect verb forms aren't hard. And they are NECESSARY when you're writing a story in the past tense but telling about an event that's already happened. Just don't overuse PAST PERFECT. It had gotten old FAST, in a few of books I read this year. (That last sentence is a joke, people. In order to make it work, as an editor, I know it needs the simple past, "It got old fast.")

But you have gotten the picture, yes?

For a chance to win a $10 Starbucks gift card, comment below if you know where BWIMH's watch-watcher reference came from.