Very soon, The Book of Things to Come will be released. 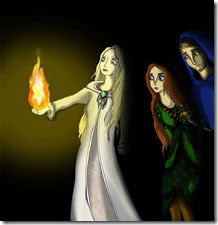 Book one of Aaron Gansky's The Hand of Adonai series promises fantasy action, witty banter, video-gaming, monsters, and a team of four American kids--all pulled into Alrujah, a storyworld that will simultaneously enthrall you and rob of you breath.

One of my favorite things about this novel is the balance between clarity of the storyworld and immediacy of action. There's no anthropology lesson first, story later.

So I asked Aaron to share the recipe to his secret sauce.

One of the most widely heeded advice in writing is “drop your characters into conflict right away.” This can be stated (and has been) in several ways. Kurt Vonnegut says to “begin as close to the end as possible.” Jerome Stern urges us not to wait, but to “jump in.” And then there are all the great writers who rightly argue we should not to open our books with weather or setting.

I love all these rules, and try to follow them in nearly every respect. But the intention of these, I think, is to get to the conflict as soon as possible.

That being said, fantasy readers are a notoriously patient lot. They love storyworlds. They fall in love with the setting as much, and sometimes more than, they do with the characters. I still love the shire, though I’m not really a huge fan of Frodo. Can I say that without incurring the ire of hobbit apologists everywhere? (Side note—I think there’s more to Sam than there is to Frodo. I say, give him the ring. He’ll do the right thing, and won’t whine about it).

Back to the point.

While I’m not the foremost authority on fantasy, I do know this: your world must be rich, and deep, and beautiful, and frightening. It’s hard to do this if you don’t give it some space in the opening of your novel. We need to know, immediately, that we’re in a different place, a different time, and we need to get a sense of the specifics pretty quick.

For example, is this a Tolkien-style high-fantasy, or more of a quasi-industrialized fantasy like the Mistborn series? Or is it more of an urban-fantasy, with a gritty town and corrupt government? We need to know. The good news is this; it doesn’t take much.

The Wheel of Time series notoriously starts with wind whipping across an expansive, empty plains. It’s like an establishing shot, of sorts. From there, it focuses on a town or city that immediately grounds us in the world of the fantasy. 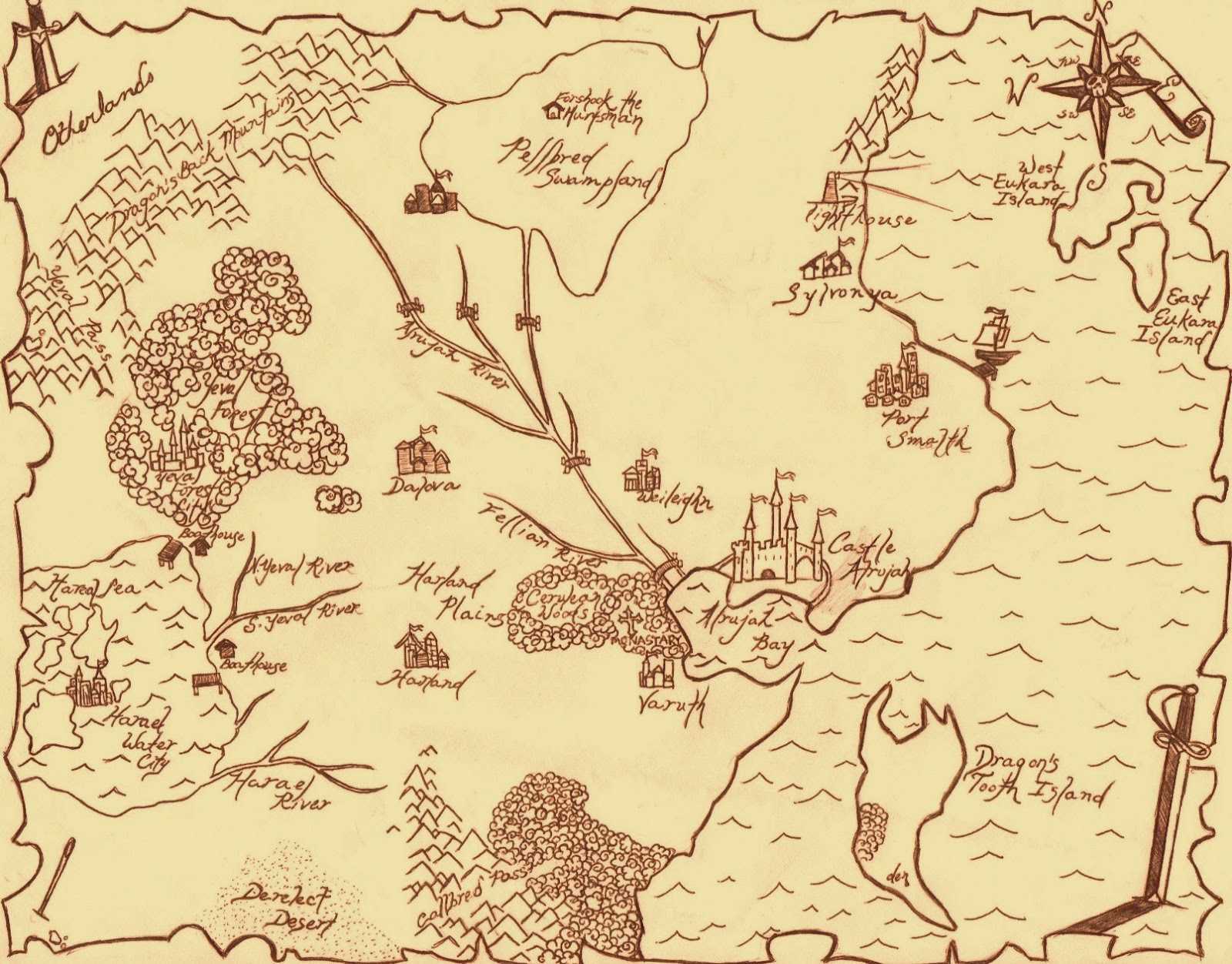 One good way to do this is to give your characters a storyworld based conflict that may or may not be related to the primary conflict to save the world. Maybe the farm boy has to attend the harvest dance with a girl from another town he’s never met, and she’s worried that she’ll be hideous. This tells us several things—your town is still dependent on agriculture, there are multiple towns, and there may be a negative stigma about people from the other town over.

Also, don’t underestimate language in defining your world. I think, again, of the Wheel of Time series. There are several variations of “blood and ashes” as a curse. But by the very fact that we have people who curse, we also have people who don’t, and people who are offended by the use of the phrase. This helps us better understand the world.

Long story short, ask yourself this: how do I get the most bang for my buck? What’s the smallest detail I can include that will immediately establish my world? Think of this: how is your world different than the one we know? Focus on those, on language, on holidays, on cultures, on economies, and politics, and how they’re different.

And then there are those who get caught in “world-builders” disease. That is, they spend so much time building story world, they forget that there needs to be action as well. This is a problem that develops in the Wheel of Time series. So much worldbuilding, so little action. The key is to balance the two, to use action as a way to build a world. 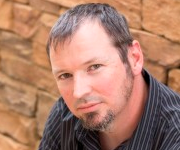